A meet with IKN ambassadors 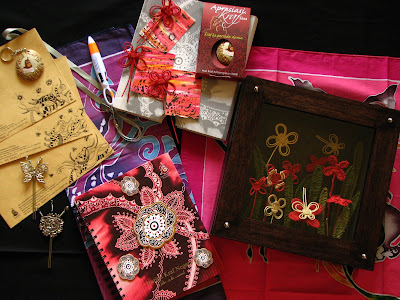 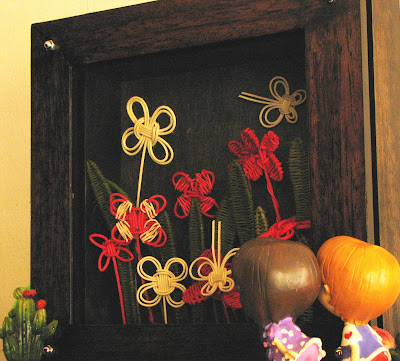 A beautiful garden!! We love it so much!

Rizal; my dear friend from Rest n Rileks, Linda (his colleague from Institut Kraf Negara and my new friend) and En. Zainal (Director of IKN, kl---err, sempat berbasa-basi dan bertukar lambaian juga dengan incik Zainal nih) was in KK from 29th April-1st May to interview the applicants for IKN 2008 intake. Rizal was the second blogger that I met in person. Me and hubby met them twice (only rizal and Linda), one for a spoiled dinner and another one on their last day in KK before taking off to Tawau. I received a beautiful framed rattan flowers and butterflies, which Rizal told me was done by Ifa, his student. Proud of u Ifa! This is gorgeous! I was the second lucky person to receive this awesome gift (along with other IKN goodies) from rizal. The first receiver is Emila. I thought the frame was small, to my suprise, it was huge! Thank you so much Rizal and Ifa! Rizal also brought along his ATCs (each card accompanied with a pretty red rattan butterfly) and sponsor three IKN envelops for the swap. Hehe.

I had a good time accompanying them shopping at Philipino market. It was very pleasant to have the chance meeting them in person. Rizal had been a helpful and supportive blogger friend since the day we exchanged link (that was during 2008 CNY). And Linda, come, join us in blogosphere! Ifa...u too!

Wow Manggis lucky no.2
Rizal is so kind, he help me a lot too....
Alamak ATC??? kering idea nih sob sob sob

huhuhu..ku kerahkan tenaga empat kerat untuk membawa frame kraf rotan tu ker sabah.. thanks for to you n hubby bawak kami jalan2, thanks belanja makan, and thanks too 4 that bit of history tang pulau gaya. Me of Linda were thinking of going to Mount Kinabalu next year, or maybe to thailand..hehe..planning jer dulu.. we had a blast of time..thanks a lot. Linda even liked the me sup tomyam kalahkan event makan seafood the night b4. thank you so much.

Hola! Thanks for joining the Red Hot Drops! Don’t forget to put up our Badge & Blogroll at ur sidebar so we can quickly approve ur blog. :)
http://mariuca.blogspot.com/2008/04/join-red-hot-drops.html

Hi dearie, thanks for joining yeah? Your blog has been approved. Have a great day and welcome to RHD! :)

thanks mariuca!! hope i'll be getting more friends thru RHD!

Wow... cantiknya kraftangan dari rotan. This is something new...

Hi.. I need your help.. Could you please change the link of the Red Hot Drops badge image to this new one..

Just look for this line...

and replace it with this line

Thank you and please treat this as an urgent request.
LadyJava

Hi Mangosteenskin,
Well I think that's the beauty of blogging. When u got the chance to meet fellow bloggers in person!


A beautiful gift indeed from Rizal..

hi ladyjava, all done! thanks. 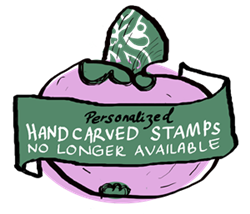 All work by mangosteenskin is under a Creative Commons Attribution-Noncommercial-No Derivative Works 2.5 Malaysia License. No copies or any kind of reproduction is allowed without permission.